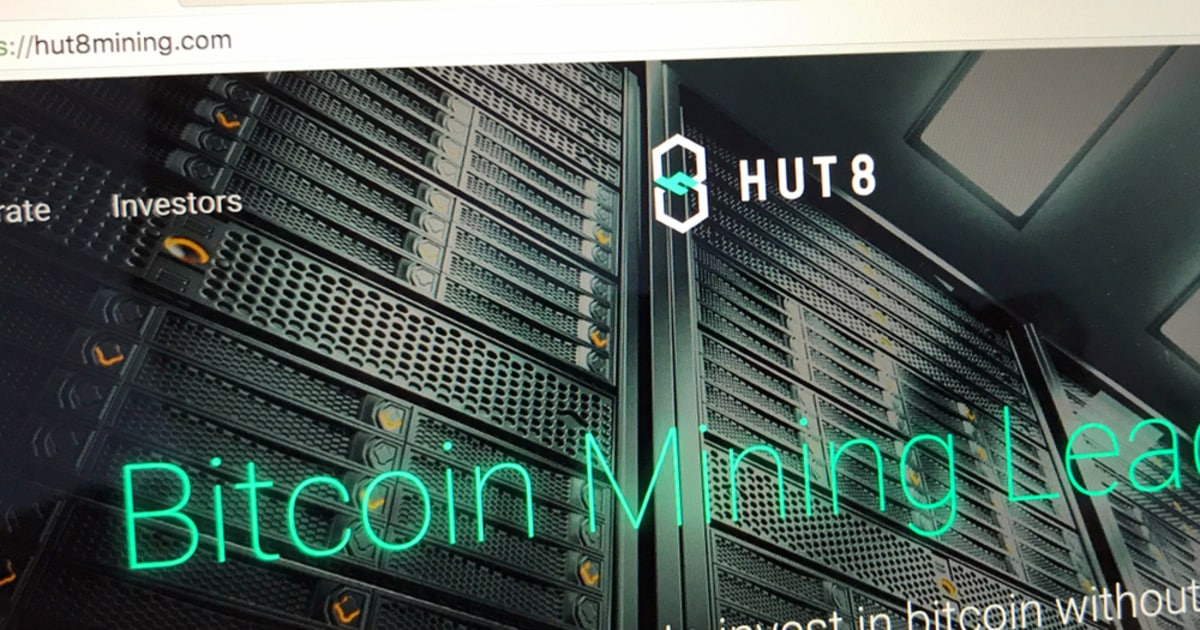 “2021 was truly a transformational year at Hut 8, complemented by considerable growth. In pursuing a diversified strategy, we have differentiated ourselves from our peer group and in doing so, have become the only company in North America to both mine digital assets while building on our traditional infrastructure business to support companies in Web 3.0 and the Metaverse.”

Despite making huge profits from mining activities, the company said it posted a net loss of $72.7 million for the year ended December 31, 2021, compared with a net income of $19 million for the same period in 2020.

Hut 8 is a digital asset mining company with industrial-scale operations in Alberta, Canada. On December 3 last year, Hut 8 was the first company in the industry to be included in the S&P TSX index.